The core philosophy of SRQ Premier Realty is to develop long-lasting relationships while providing premium service to our trusted buyers and sellers.

When you entrust SRQ Premier Realty to represent you in marketing and selling your home, you will be working with some of the most experienced real estate professionals. On top of this, you will also have access to our in-house marketing team. This combination of practical knowledge and creativity is what makes us unique in the market. With all this in mind, you can rest assured that we will provide the customer experience that will create a lasting impression long after you buy or sell your home working with us. 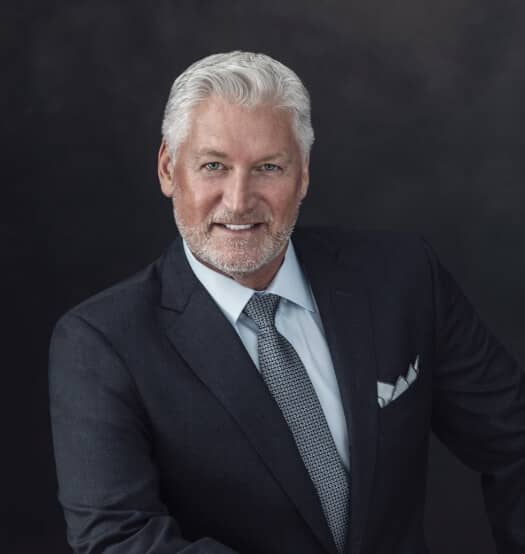 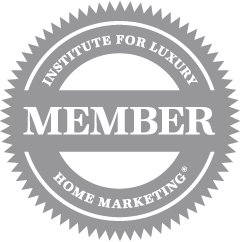 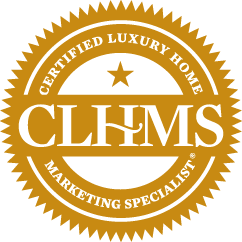 John Brink’s family first settled in Sarasota in the 1960s when all four of John’s grandparents moved into the same Sarasota neighborhood. John’s parents also began purchasing local real estate and moved to Sarasota in the 1970s while John was still in High School. As a Sarasota, Florida resident, John attended college at the University of Wisconsin and graduated with a Bachelor of Business Administration & Marketing Degree. After advancing his Real Estate “Sales” License and becoming a Licensed Real Estate “Broker” in 2004, John successfully managed a team of agents in St. Petersburg, Florida in the early 2000s before moving back to Sarasota in 2009 to be closer to his family.

John had two highly successful uncles that were Realtors and a big influence. These uncles mentored John in the real estate business. John’s first experience selling real estate was in 1980 when he successfully marketed and sold his first home under the guidance of his uncles. Today, John enjoys spending time with his ever-growing local family, including 20 of his 29 nephews and nieces who now also live in the Sarasota area. John is an avid boater, a member of the Sarasota Yacht Club, and is certified as a Waterfront Specialist by the National Association of Realtors.

After 17 years as a Broker Associate, John decided to open his own real estate brokerage in 2020 when he created SRQ Premier Realty which enjoyed a banner first year with over $46M in sales production. Riding this success, SRQ Premier Realty has become a high-profile International Multi-Media Marketing company for marketing and selling real estate in the Sarasota area to the World.

Matt and his family relocated to Sarasota, Florida after he retired from his 25 year career in Law Enforcement in the Phoenix metro area. Matt fell in love with the Sarasota area while visiting his Grandparents as a child and has spent many years vacationing and spending time with family here. Growing up in a real estate family with his parents and other family members having worked in the profession, Matt is now enjoying his second career as a REALTOR®. Matt, his wife Sandra, and their two children enjoy the active Sarasota lifestyle and love everything the Sarasota area has to offer.

Graham grew up in Canada where his family had a painting and decorating business as well as, real estate investments. He has owned and managed properties in the United States, Canada, and Grand Cayman Island.

Graham has a degree in Marine Sciences with a specialty in Aquaculture from Dalhousie University in Halifax, Nova Scotia, Canada. He shares his knowledge and experience at the Mote Marine Laboratory & Aquarium in Sarasota as a volunteer. He is also a lifelong SCUBA diver. He moved to Sarasota from Grand Cayman Island where he shared his passion for diving as an instructor and guide.Graham’s wife Suzanne is a practicing Family Physician in Sarasota. They are keen travelers and are very active in cycling, running, and hiking. They have 2 daughters and two granddaughters.

Vesla Nelson is 100% Norwegian and loves everything about Florida. She has an extensive background of 25 years in many facets of real estate including lending, title insurance and selling real estate. Touring homes and finding the perfect property for her clients, whether it is their dream home or an investment property is her favorite part of the job. When she is not helping others with their real estate needs she loves to watch sports. Both her kiddos went to the University of Alabama so Vesla is a true Roll Tide fan through and through. She loves sunsets on the beach, walking and hiking miles and miles a day and spending time with friends.

Having lived and worked in Sarasota for many years, Lisa has extensive knowledge of the area and activities. Her professional background brings the experience and relationships that relate to helping you achieve your real estate goals. Lisa enjoys supporting the community, practicing yoga, golf, pickleball and of course, the Florida sunshine.

For all inquiries, please use the form below.

ALL MATERIAL PRESENTED HEREIN IS INTENDED FOR INFORMATION PURPOSES ONLY. WHILE, THIS INFORMATION IS BELIEVED TO BE CORRECT, IT IS
REPRESENTED SUBJECT TO ERRORS, OMISSIONS, CHANGES OR WITHDRAWAL WITHOUT NOTICE. ALL PROPERTY INFORMATION, INCLUDING, BUT NOT LIMITED TO SQUARE FOOTAGE, ROOM COUNT, NUMBER OF BEDROOMS AND THE SCHOOL DISTRICT IN PROPERTY LISTINGS SHOULD BE VERIFIED BY YOUR OWN ATTORNEY, ARCHITECT OR ZONING EXPERT. IF YOUR PROPERTY IS CURRENTLY LISTED WITH ANOTHER REAL ESTATE BROKER, PLEASE DISREGARD THIS OFFER. IT IS NOT OUR INTENTION TO SOLICIT THE OFFERINGS OF OTHER REAL ESTATE BROKERS. WE COOPERATE WITH THEM FULLY. EQUAL HOUSING OPPORTUNITY.